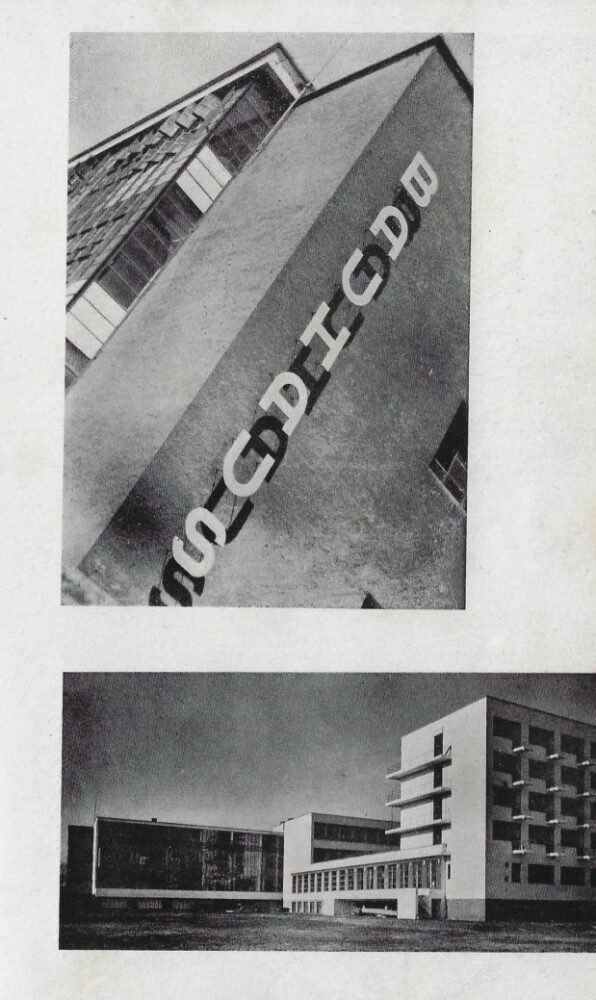 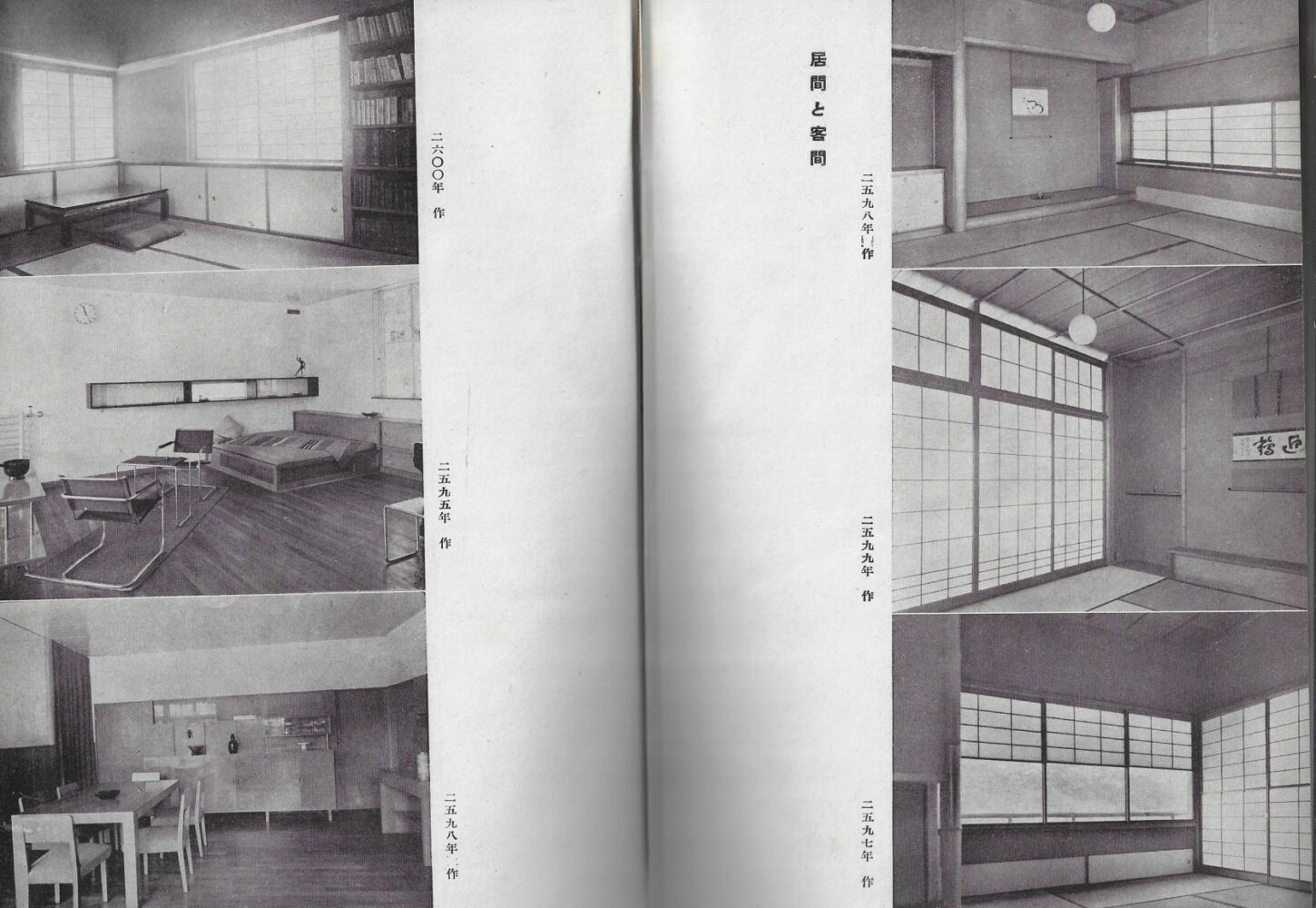 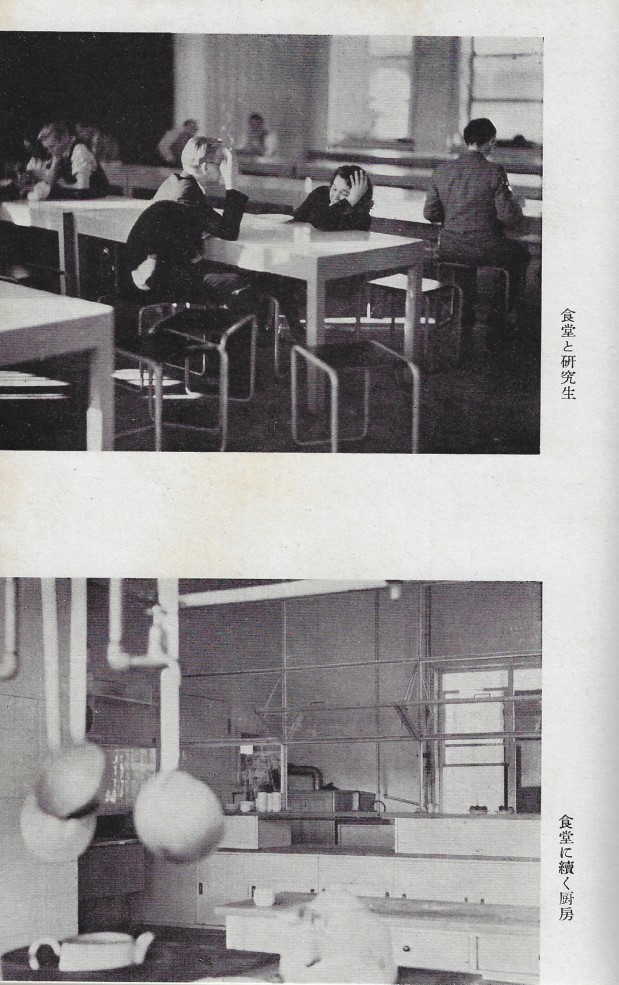 Iwao Yamawaki studied architecture at the Tokyo School of Fine Arts from 1921 to 1926. After his graduation he worked as an architect for the Yokogawa Construction Company and began to take photographs, which he submitted to the publications and competitions of Kenchiku gakkai (The Society for Architectural Research). He was active in theatre circles as a costume and set designer and in 1926 he founded the Ningyō-za theatre in Tokyo with others, and became involved with Tan’i sanka, an avant-garde artists‘ group, where he met the Bauhaus student Sadanosuke Nakada, and where he later became friends with Takehiko Mizutani, the first Japanese student to study at the Bauhaus. In May 1930 Iwao and Michiko Yamawaki left Japan for New York, where they spent two months, before travelling to Berlin, where they were reunited with Koreya Senda, who had already been living in Berlin for about two years. Senda, a politically active socialist, was involved with underground theatre in Berlin, and with the Japanese artistic community in the city, which he introduced the Yamawaki’s to. They often gathered in decadent bars, such as the El Dorado, a famous gay, lesbian and trans venue.In 1930 Yamawakis, together with Senda, the painter Osuke Shimazaki, lacquer artist Kotaro Fukuoka and photographer Hiroshi Yoshizawa, founded the design studio Tomoe in Berlin. Iwao Yamawaki had a strong interest in architectural photography and took many photographs of the exterior and interior of the famous Bauhaus Dessau building complex, as well as of buildings in Berlin, Amsterdam and Moscow. His photographs are strongly influenced by the Neues Sehen (New Vision), an avantgarde movement of the 1920s and 1930s. On his return to Tokyo, Yamawaki taught photography for 6 months at the Shinkenchiku kōgei (New Architecture and Design College), which was known as the ‚Japanese Bauhaus‘. He exhibited some of his work, but was dissatisfied with the Japanese photographic scene and gave up photography altogether.