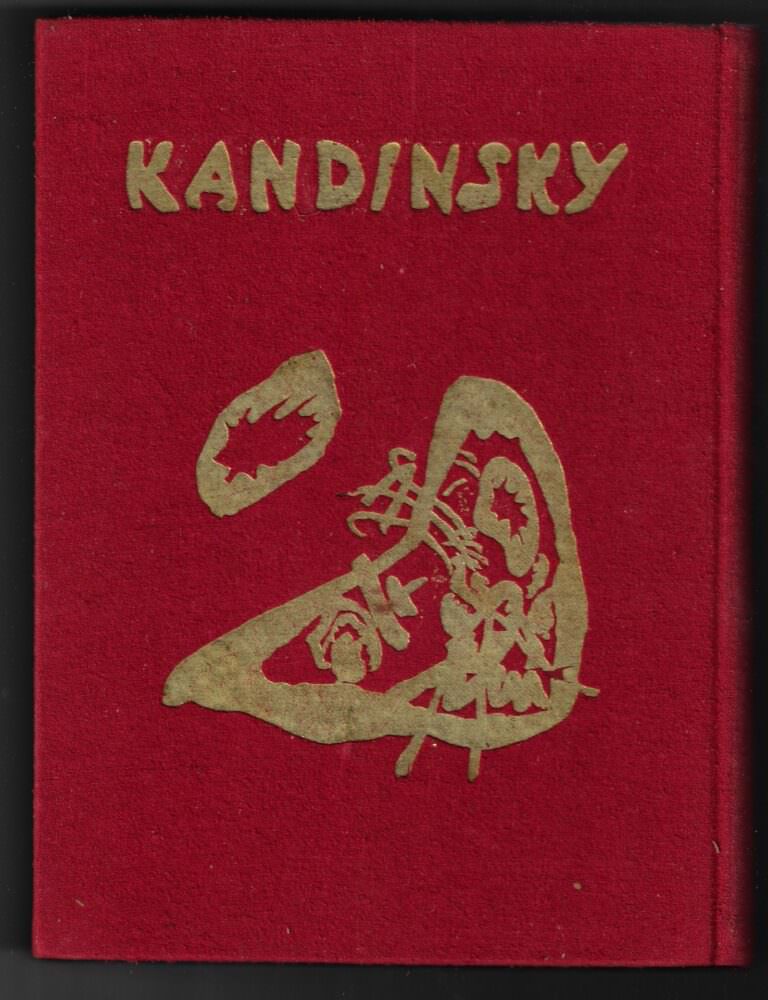 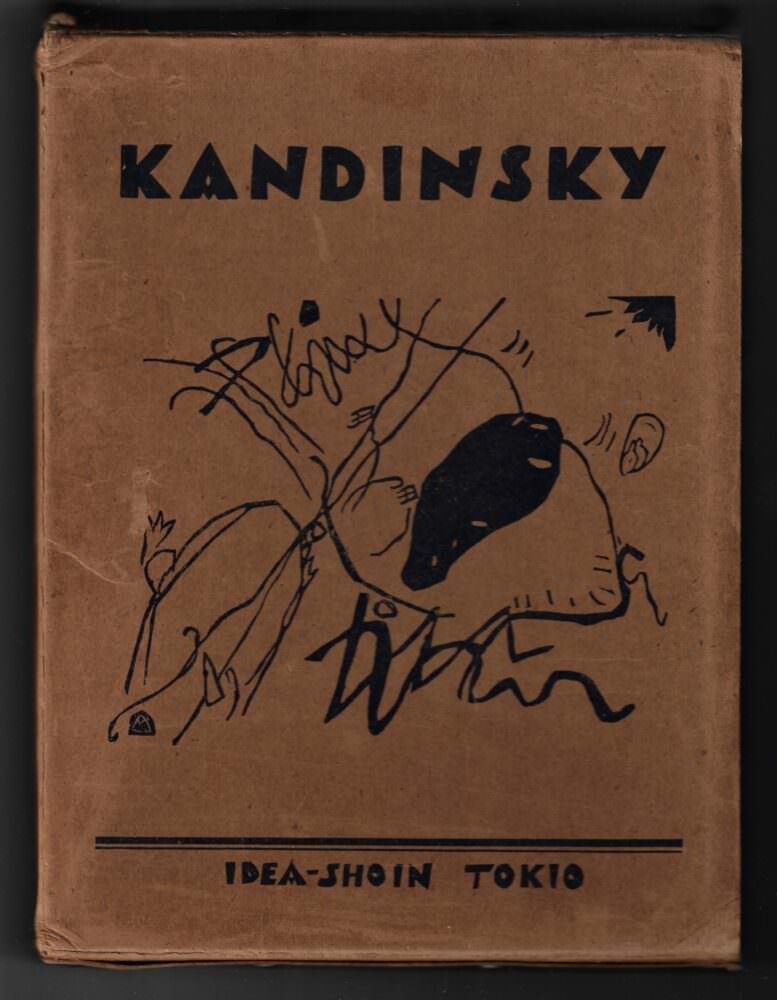 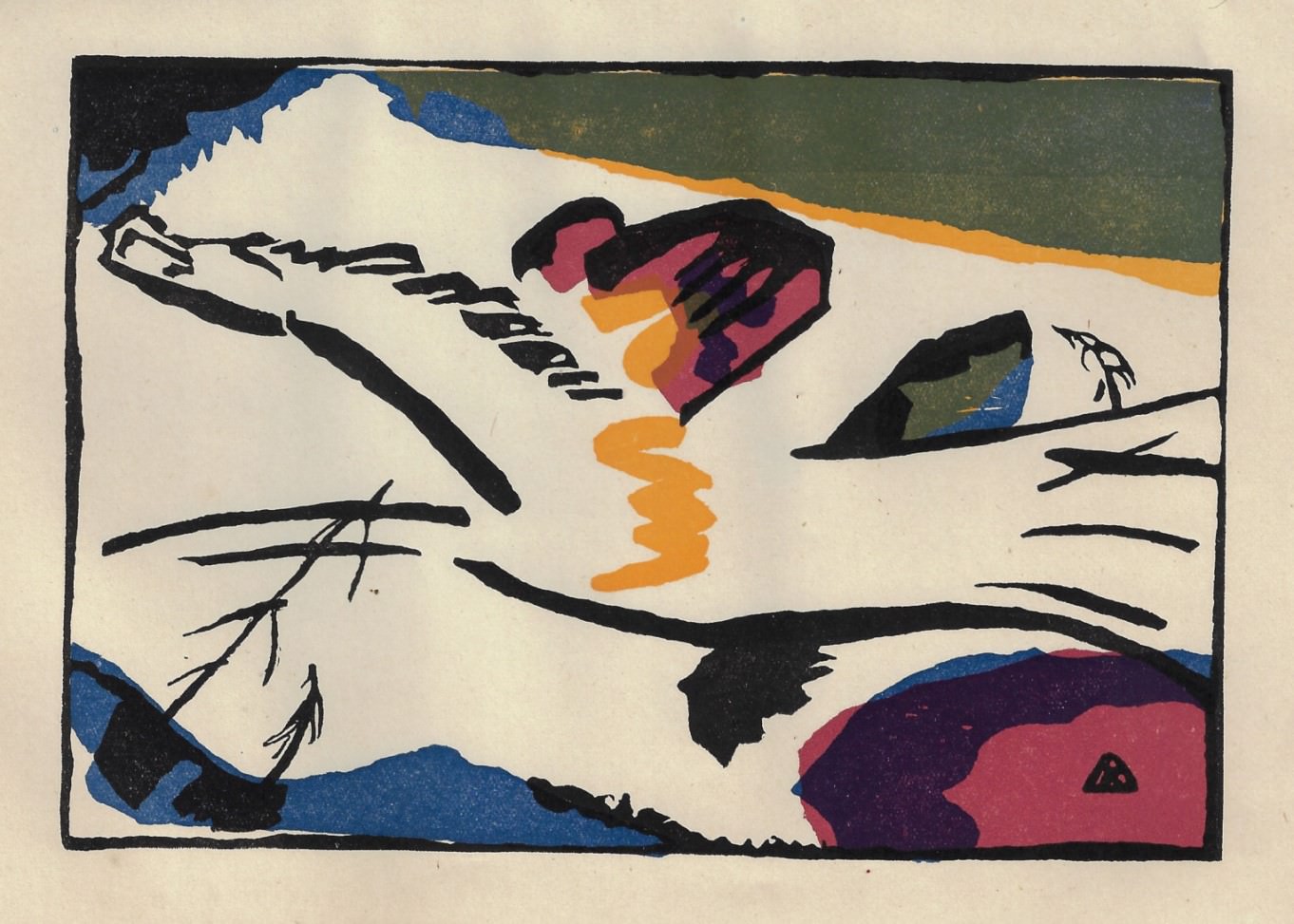 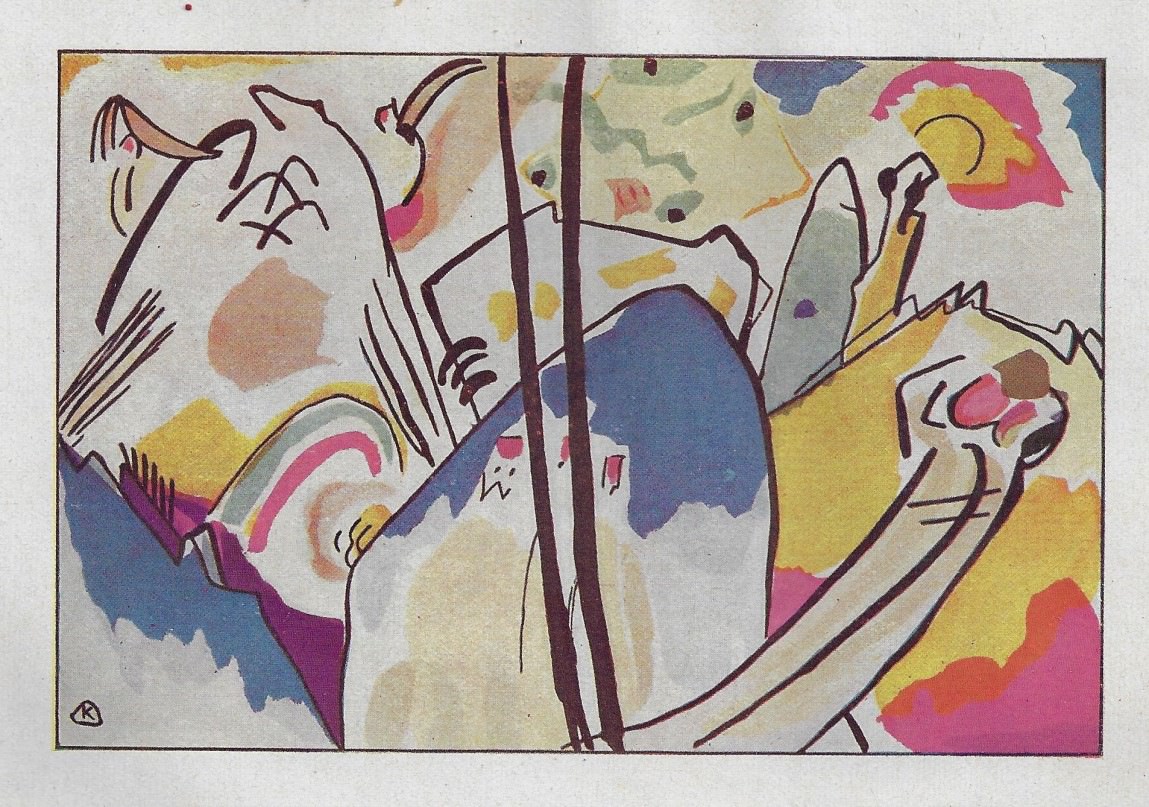 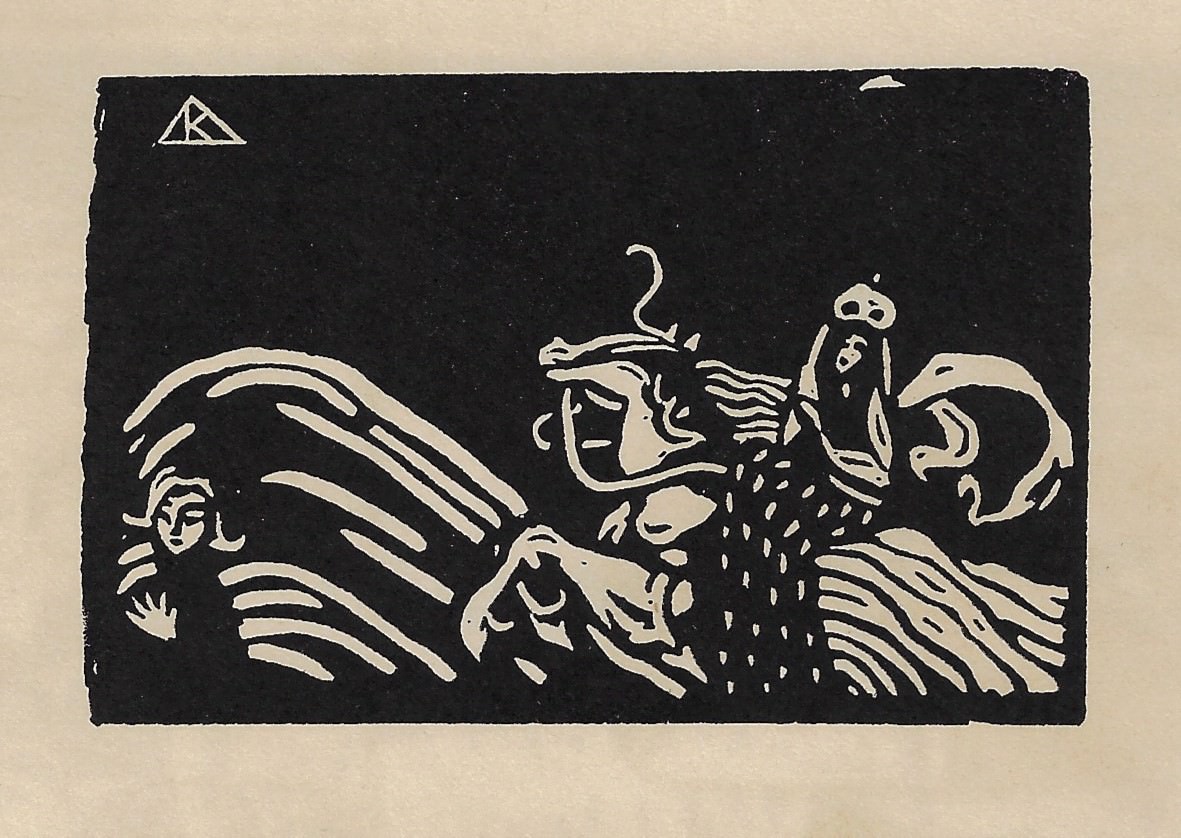 A scarce edition of Kandinsky’s „Uber das Geistige in der Kunst“ published in Japan in 1924. This Japanese edition incorporates the text and woodcuts of the earlier editions as well as Kandinsky’s later introductions to the first and second editions as well as illustration from ‘Klänge’. The Japanese translation is by Obara Kuniyoshi (1887-1977), the publisher, translator and educational theorist and president of Tamagawa University which he founded. Obara’s translation of the present work is not only an indication of the importance of Kandinsky’s text and theories but also casts light on the emergence of Japan’s own avant-garde and its international influences. Only the slipcase slightly damaged, otherwise a very fine copy.