Itagaki – [The Cultural Exchange between Machines and Art] 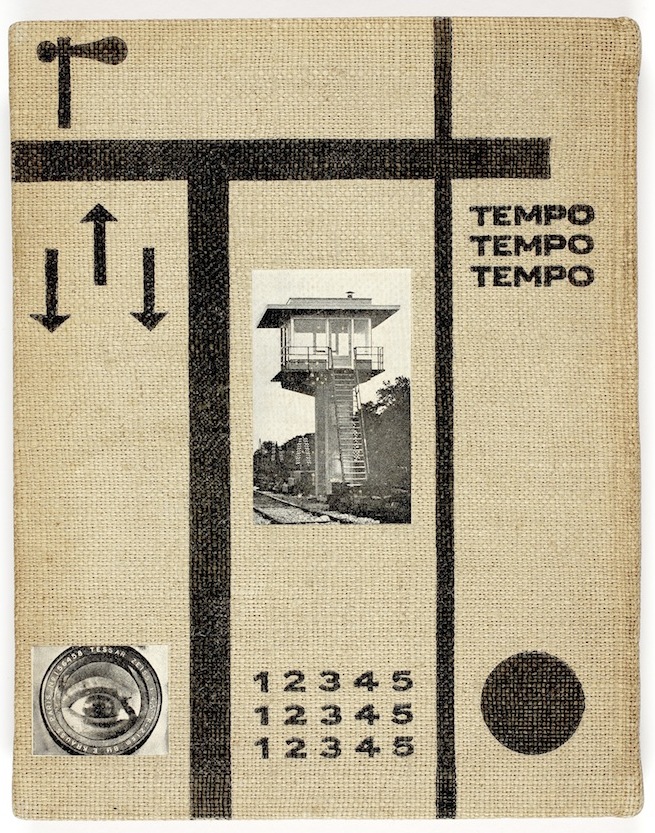 Kikai To Geijutsu Tono Koryu [The Cultural Exchange between Machines and Art].

The book „The Cultural Exchange between Machines and Art“ is one of the most important Japanese avant-garde books that shows the influence of the Bauhaus in Japan. The design and presentation of the development of art and architecture towards objectification and machine art is one of the most conclusive depictions of this development in the 1920s in Japan. Takaho Itagaki (1894-1966) with his numerous publications on photography, film and architecture, he is regarded as an important transformer of Western culture and aesthetics to Japan. Examples are shown by the following artists: Le Corbusier, Gropius, Mies van der Rohe, Behrens, Mendelsohn, Vesnin, Garnier, Lissitzky, Tatlin, and Tchernikov, American skyscrapers and industrial buildings, Bauhaus Dessau, steel chairs by Breuer and Gropius. Photos and film styles by Richter, Man Ray, Leger and Biermann. Pictures and sculptures by Futurists and constructive ones like Delaunay, Archipenko, Gleizes, Belling, Severini, Beckmann and Schlemmer. A series of picture examples show aircraft engines and cars in their development lines.