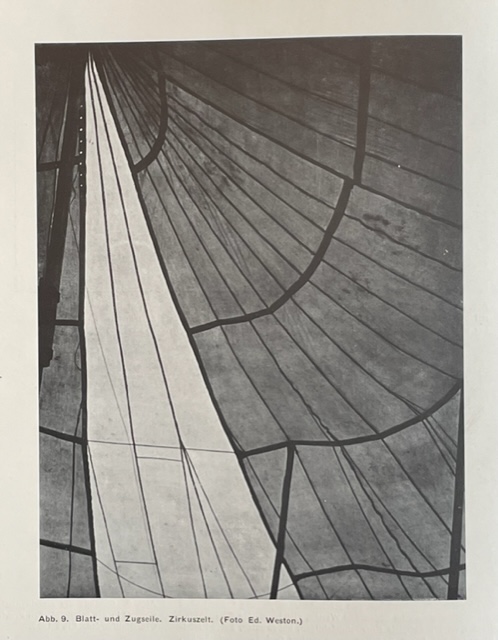 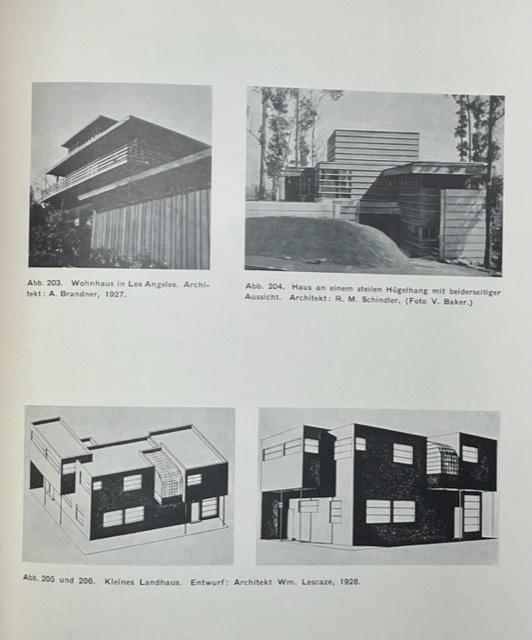 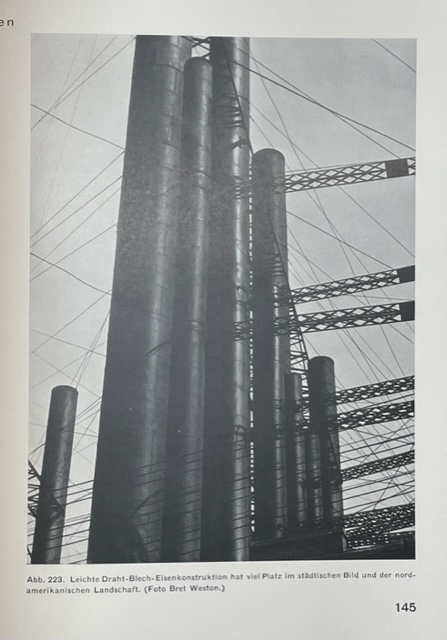 Neues Bauen in der Welt, volume 2. One of the most important immigrans from Europe was Richard J. Neutra (1892-1970), who became an American citizen in 1932. A native of Vienna, like his schoolfriend and sometime partner Rudolph Schindler, Neutra settled in California and helped to secure the acceptance of European  functionalism in the 1920s. He was already familiar with Frank Lloyd Wright´s work before he left for America in 1923, where he first worked in the studio of Holabird & Roche in Chicago. He visited Louis Sullivan before his death and was present at Sullivan´s funeral in 1924, where he met Wright for the first time, a man who was to expert a considerable influence on him. Neutra´s earliest books were devoted to describing his American experiences for the benefit of European readers. “Wie baut Amerika?” (1927), for example, gives an account of the construction of the Palmer House in Chicago, in which he had himself been involed during his time with Holabird & Roche, while his second book, “Amerika. Die Stilbildung des neuen Bauens in den Vereinigten Staaten“ (1930), was written during the time when, in cooperation with Schindler, he was building the Lovell House in Los Angeles, the project which made him famous overnight. In this book he promoted Schindler´s work and the Californian architecture of Irving Gill, which was almost unknown in Europe at the time. These works of Neutra´s made a great impact on Europe – even on Japan – and did more to promte an understanding of American architecture than, for example, Erich Mendelsohn´s ”Amerika: Bilderbuch eines Architekten (1926). Kruft, A history of architectural theory, London 1994. pp. 431. Jaeger 0772. Bolliger, VI, 25.